Home / Stories / Breaking the cycle of hunger through agroforestry 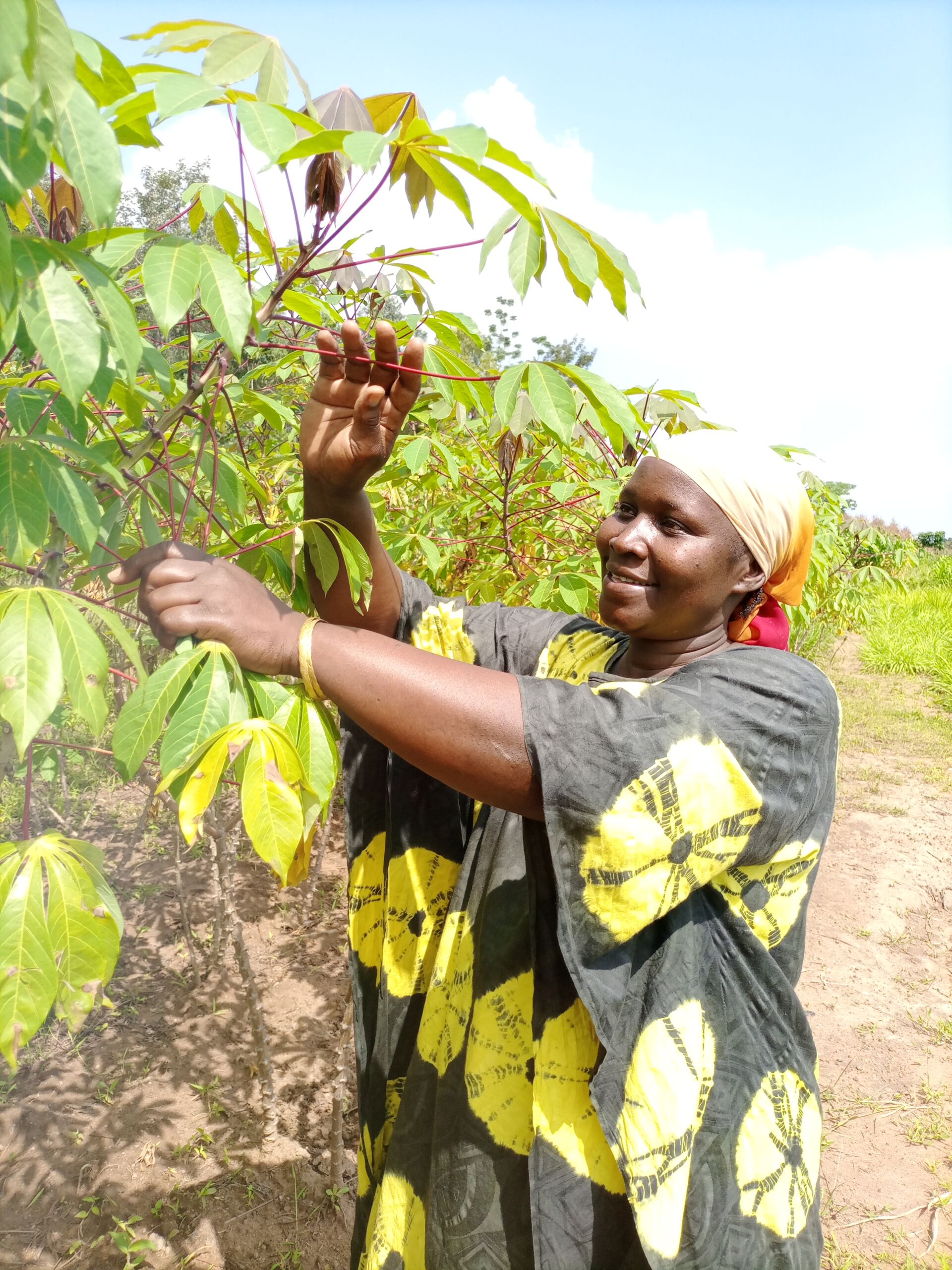 Breaking the cycle of hunger through agroforestry

Eunice Atieno Lusi is a  wife and mother of five children,  two girls and three boys. They live on a 3-acre piece of land, where the family entirely depends on farming and selling of cereals.

For many years, her family only grew maize in their farm. As a result of the effects of climate change, this monocropping of maize supplied food to the family for only three months in a year, leaving the family without food for another nine months. As a result, Eunice and her family lived in a cycle of hunger and poverty. In 2009, Vi Agroforestry began implementing the Kenya Agriculture Carbon Project (KACP), and Eunice was one of the farmers who received trainings about agroforestry and sustainable agriculture practices. With these trainings, the family began doing agroforestry and diversifying their farm activities. Currently, the farm has cassava, vegetables, bananas, dairy cows, fodder trees, and grasses, which provide food and income to the family all through the year.

The family now has access to nutritious food entirely from their farm, with excess sold for income generation.  With these proceeds, Eunice has been able to pay school fees for her daughter and a son in college, and another son in high school. 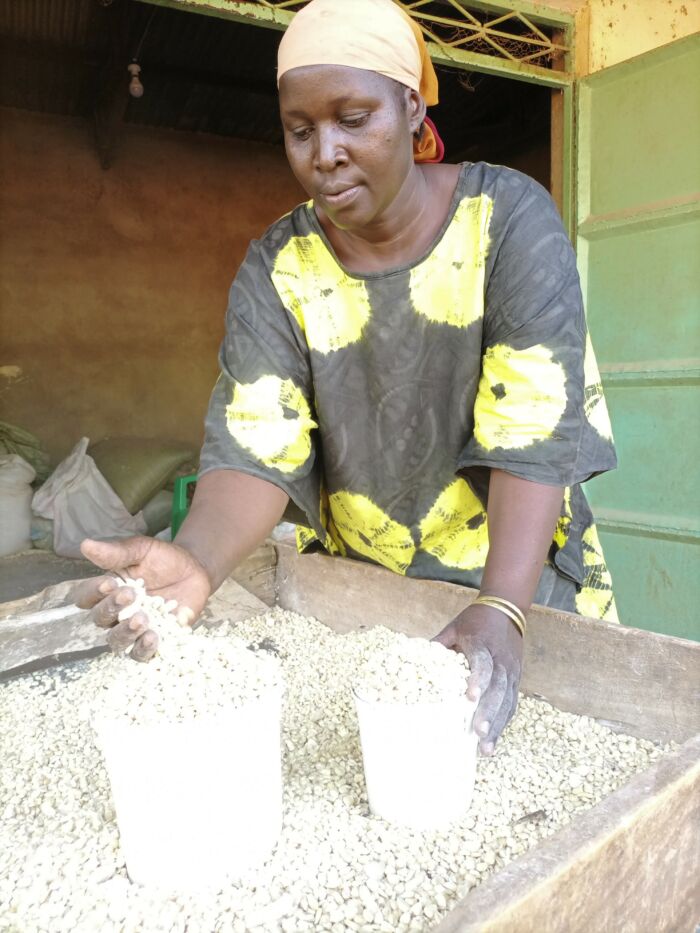 Eunice was doing well in her cereals business until the Covid19 outbreak. Most buyers came from far, bought in bulk, and offered better prices. When the pandemic hit, these buyers could not come due to restrictions and as such, she lost most of her customers and would make her stay with the stock for longer. Though they are now slowly adapting to living with the virus it is, not business as usual, to cope up, Eunice has since started selling her produce to people from within and also carried cereals to sell in the open-air markets, though prices were low some days are better. Despite the tough times she smiles and says she knows tommorrow will be better!

Eunice is a member of Upendo Women Group, translated as ”Love Women Group” comprising of 26  women. The group is affiliated to Kimaeti Farmers Association, one of the partner organiations to Vi Agroforestry.