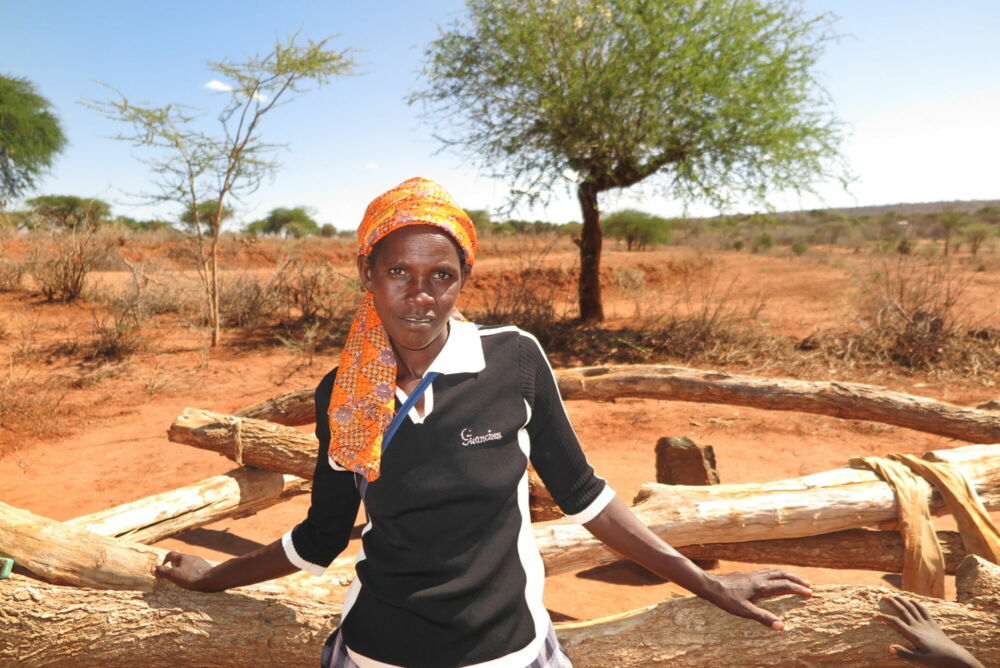 Sweden – the host of the UN high-level environmental meeting +50 – has announced a historic estimated 200 million USD cut in climate financing. More European countries might follow. This could further worsen the climate and hunger crisis, We Effect and Vi Agroforestry write together with 9 farmer organisations.

Already suffering the economic effects of climate change and Covid-19 pandemic, it is the world’s poorest who are now suffering the most from the skyrocketing food prices resulting from the war in Ukraine. The UN Secretary-General warns that 1,7 billion people – one fifth of the population on earth – are at risk of facing hunger and poverty. The world is in the worst humanitarian situation since World War II. Hunger numbers are at a record high.

Small-holder farmers, the largest group of people in poverty, are among those that pay the highest price in this super crisis. In We Effect and Vi Agroforestry’s new report “Climate justice”, farmer organisations representing 3,4 million people, bear witness of reduced harvests and income; they lack the right to land, technology and agricultural financing to adapt to the climate crisis.

Despite these facts, European countries are not meeting the situation with urgency. On the contrary, Sweden, the host for the UN +50 environment meeting in early June, has announced a 1 billion USD cut in Official Development Assistance (ODA) to finance increased costs for migration to Sweden. The cut comes with an estimated 200 million USD reduction of climate funding, contributions to the global climate funds alone are cut by almost 100 million USD. Norway and Denmark have warned they will do major reductions of their ODA:s too, which would likely affect climate financing as well.

This is happening just weeks after the launch of the latest IPCC report, which highlighted that current climate finance were already 3-6 times lower than what is needed by 2030 to be able to meet the 1.5, or even the 2 degree target. The Swedish promise from COP 26 in Glasgow to double their climate funding will not be met. Smallholder farmers, who today receive as little as 1.7 percent of the climate funding, will pay the highest price.

The cuts in development assistance can cause a ripple effect for the whole world, with even more people at risk of hunger and social unrest. The World Bank estimates that climate change and its impacts on people’s livelihoods could force as many as 216 million people across six world regions to migrate within their countries by 2050, whereof 86 million in Sub-Saharan Africa.

Adding to this, food production and much of the world’s agriculture has negative impacts on the climate. In 2019, the agriculture sector contributed to 17 per cent of global emissions. Sustainable agriculture methods thus have great potential to contribute significantly to both climate change adaptation and mitigation. According to the latest IPCC report, agriculture, forestry and other land use can provide large scale emissions reductions and remove and store CO2 at scale. But this will not happen if countries cut their climate funding.

Agriculture, adaptation and resilience will be the focus in the next COP in Egypt. We should aim at correcting the climate injustices there and ensure that those who need to adapt the most have their say listened to and their needs met.

Climate funding: a critical remedy for a world in crisis

Major investments in smallholder farmers and sustainable agriculture methods, such as agroforestry, can be the engine for a global green transformation. This is a key step towards achieving Agenda 2030 and the Paris Agreement. As the UN Secretary-General said at the IPCC report launch this spring: Investments in adaptation works. Adaptation saves lives.

Ahead of the UN +50 meeting in Stockholm, we now call on policy- and decision-makers to:

2. Make climate finance additional to current levels of ODA. No funds should be deducted from ODA to finance climate action.

3. Ensure that more climate funding reaches people living in poverty. Climate finance must reach all the way to those communities that are hit the hardest by the climate crisis, especially smallholder farmers.

A green, just and safe planet is possible. Boosting climate funding and directing it towards people living in poverty is a critical remedy for a world in crisis. 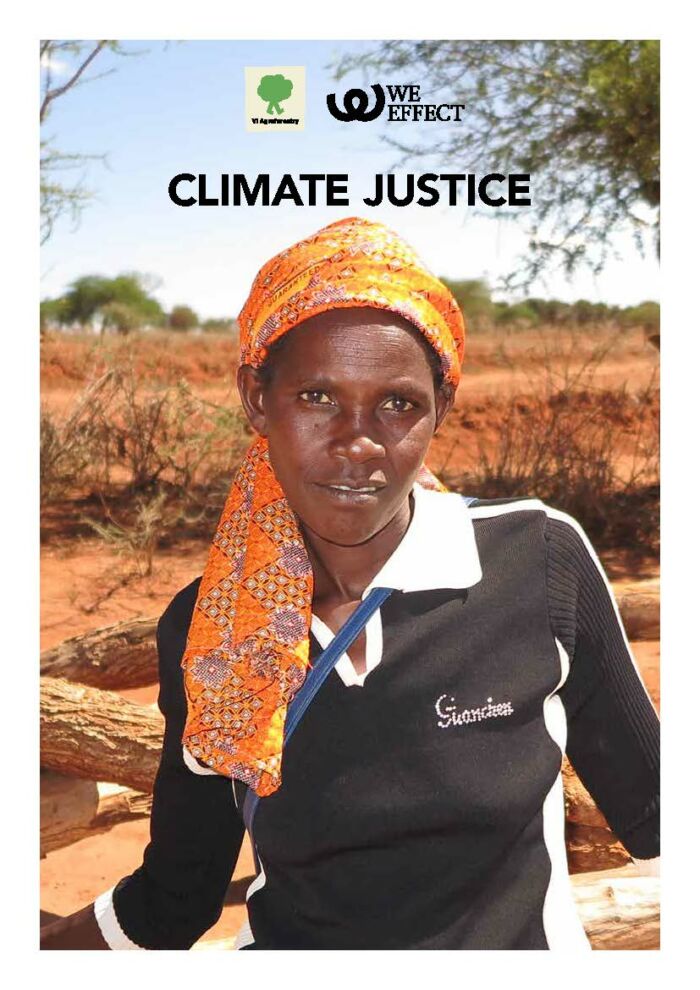