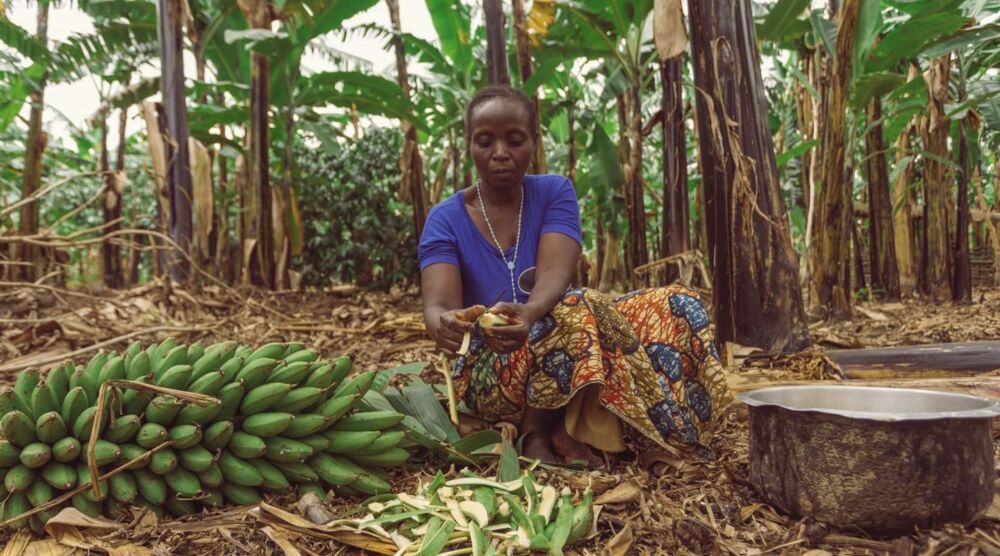 Op-ed Few things are as central to the survival of humanity and the planet as the food we eat. Yet perhaps the most important meeting in the history of food and politics risks completely bypassing the public.

We know that food engages. We need not go beyond the tabloid headlines about the diet that reduces the risk of various diseases, the chocolate that makes us more happy or the wine that makes the heart stronger. Or the growing interest in self-sufficiency, or the constant question: what are we going to eat tonight?

But when world leaders meet in New York on September 23 at the Food Systems Summit to discuss the future of food policy, interest is more or less zero from the media and the public. In the Swedish media, approximately 60 news articles have been written about the Summit in the past year. Most of them by development organisations and the government itself. During the same period, 2100 articles have been published about different diets in the Swedish media.

When the UN Secretary-General called this high-level meeting a year ago, he said that the Food Systems Summit would change food systems and ultimately contribute to eradicating hunger by 2030. All 17 Sustainable Development Goals collected under Agenda 2030 are ultimately affected by the food we produce and eat. Yes, these are complex issues to be discussed at the meeting. That’s why they’re so important to keep an eye on.

We know that one in ten people on earth is malnourished and that global hunger had started to increase again even before the coronavirus pandemic, the climate crisis and other conflicts. We know that food plays a key role for our climate and biodiversity.

We also know that an average person in East Africa spends about 60 per cent of their income on food, while the corresponding figure for the European Union and Sweden is about 12-13 per cent. If the average citizen of the European Union were to spend as much of their income on food as an average citizen of the United Republic of Tanzania, the sum would amount to approximately 1,180 euro a month (From the WeVi report Fair food for all! 2021).

At the same time, we know that one in four people is overweight. And that few companies have power over global food production. In short, we know that food puts the spotlight on the major fates that humanity must agree on and resolve across borders.

How decision-makers, businesses and consumers act is crucial. Although the connection between arable land on our Swedish plains and a starving child in Africa feels remote, it is connected. 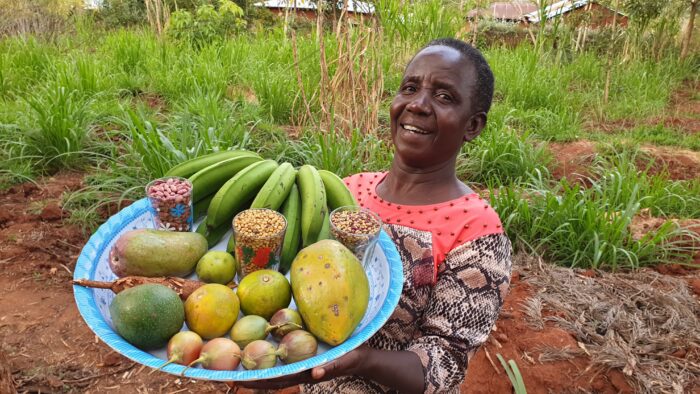 We therefore call on everyone, especially the media and opinion leaders, to monitor the Summit. Make the questions understandable to the public and hold the decision-makers accountable. What are they going to do to guarantee everyone’s right to access and afford adequate food? How do we stop the threats and murders of farmers who speak up for their rights? How will the planet survive when consumers are primarily chasing the cheapest price in the store?

One hope for the Food Systems Summit is a dramatically strengthened public debate about the importance of changing the world’s food systems. It’s not too late. Monitoring the Food Systems Summit in New York and online on September 23 is a step towards more people understanding and wanting to engage with food as a force for change. Acknowledging that we need to care more about how our food is produced. Acknowledging that what we put on the dining table tonight can ultimately contribute to a better climate, reduced hunger and help build a safer and fairer world for all – or the other way around.