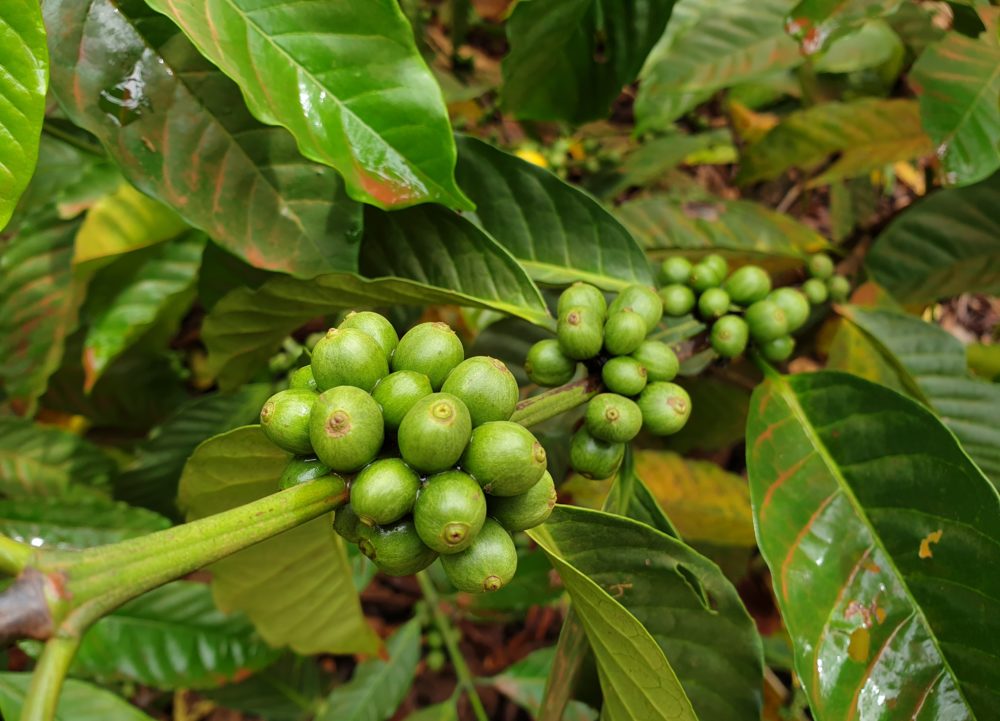 CODE -P sensitizes communities in the adoption of sustainable farming to boost coffee production in Tanzania.

The Southern Highlands of Tanzania has seen a continued decline in the productivity and quality of coffee leading to income insecurity and disengagement of youth from farming activities in the area. This area however has huge potential to be a prosperous area for coffee production, with favourable climate conditions for growing coffee and a historic record of producing quality coffee.

The Smallholder Coffee Development Project in Tanzania’s Southern Highlands aka CODE-P project was designed to contribute to an inclusive and sustainable development of the coffee value chain for better incomes and improved nutrition of smallholder farmers in Southern Tanzania , Ruvuma, Mbeya and Songwe regions of Tanzania.

CODE-P first introduced itself to outside audiences at the International Coffee Festival in Moshi, Tanzania in the first week of October, where it was well received by the participants and many of the coffee value chain stakeholders attending.

Vi Agroforestry’s Tanzania Country Manager, Kent Larsson, who attended the event said “There was valuable knowledge exchanged during the festival with significant networking and visibility for CODE-P, making great steps towards a successful implementation and impactful work”.

While currently in the initiation phase, the project will soon see activities implemented to promote the adoption of Sustainable Agroforestry and Land Management practices, market linkages for smallholder coffee growers along with increases in capacity for post-harvest practices.

Vi Agroforestry will be working with four implementing partners; TaCRI, BRAC, Café Africa and ANSAF over the next 4 years with the aim to reach 24,000 smallholder farmers (14,400 young women and 9,600 young men aged between 18-35 years old), equipping them with production, postharvest and marketing skills. 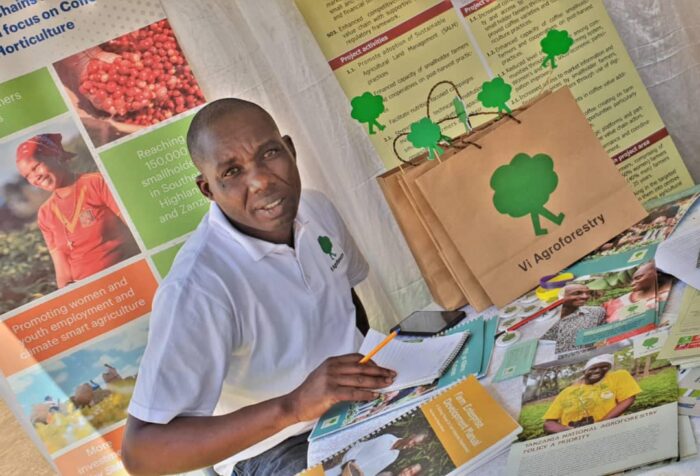