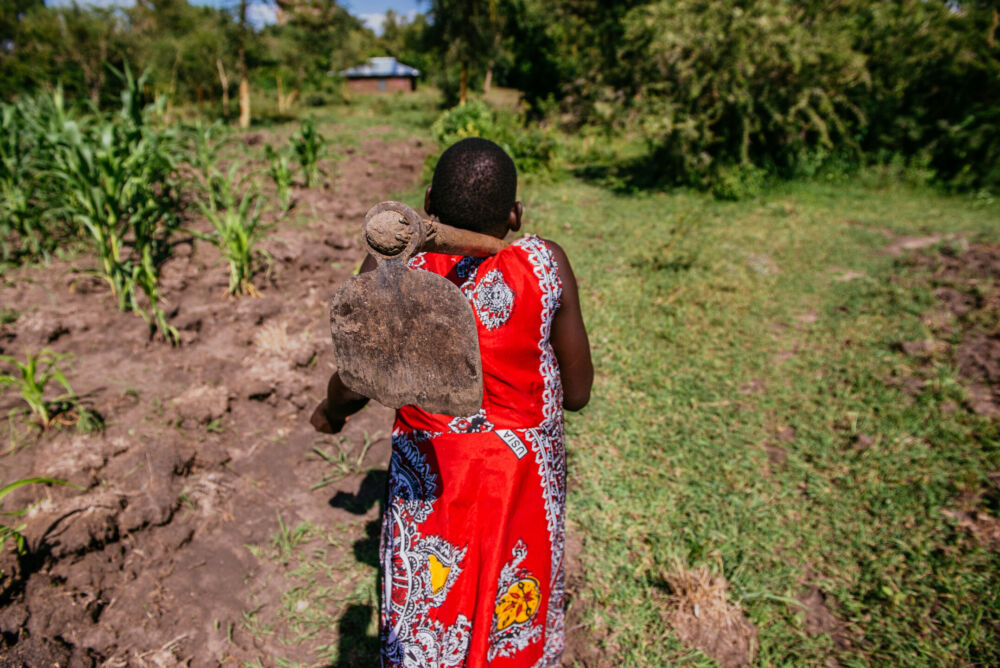 Unpredictable rains, prolonged periods of drought and increased flooding. Small holder farmers in countries with widespread poverty are being hit hard by the climate crisis, but receive little support from their governments to deal with its effects. Small holder farmers are key to sustainable climate adaptation, and we all depend on them to be supported to deal with an increasingly warm world.

As, the UN climate conference in Glasgow (COP26) continues, we are releasing the Vi Agroforestry and We Effect Farmer Survey (The Farmer Barometer 2021). Earlier this year we sent out a survey to 38 organisations that bring together 3.4 million smallholder farmers in 20 countries in Africa, Asia and Latin America. Of them, all indicated that they had experienced changes in the climate over the past 15 years.

A clear majority of organisations identified income reduction as one of the biggest consequences of a decline in farmers’ yields, and 33 of the 38 respondents said their members had unsafe access to food.

Our food often has a high human price. Many of the people who have grown what we intend to cook for dinner tonight will go to bed hungry themselves. In Kenya alone, more than two million people are currently threatened with starvation, as the Covid 19 pandemic hit after years of climate-related disasters.

75% of all people living in poverty live in rural areas and depend on agriculture to survive. They are coffee producers and avocado growers. They are the ones who suffer when the rains fail to arrive, or floods devastate a whole year’s income. People living in poverty are most affected by the climate crisis, even though they are least responsible for global warming.

The Report highlights one of our most crucial political issues: the impact of the climate crisis on people living in poverty. In order to address the issue, we recommend decision-makers to increase support for climate adaptation to ensure that people directly affected by climate change receive the support they need to change their agriculture methods.

This support must go beyond existing development assistance. Vi Agroforestry and We Effect are working to increase the development aid directed to support smallholder farmers and to ensure that those directly affected by climate change receive the support they need to change their methods of agriculture.