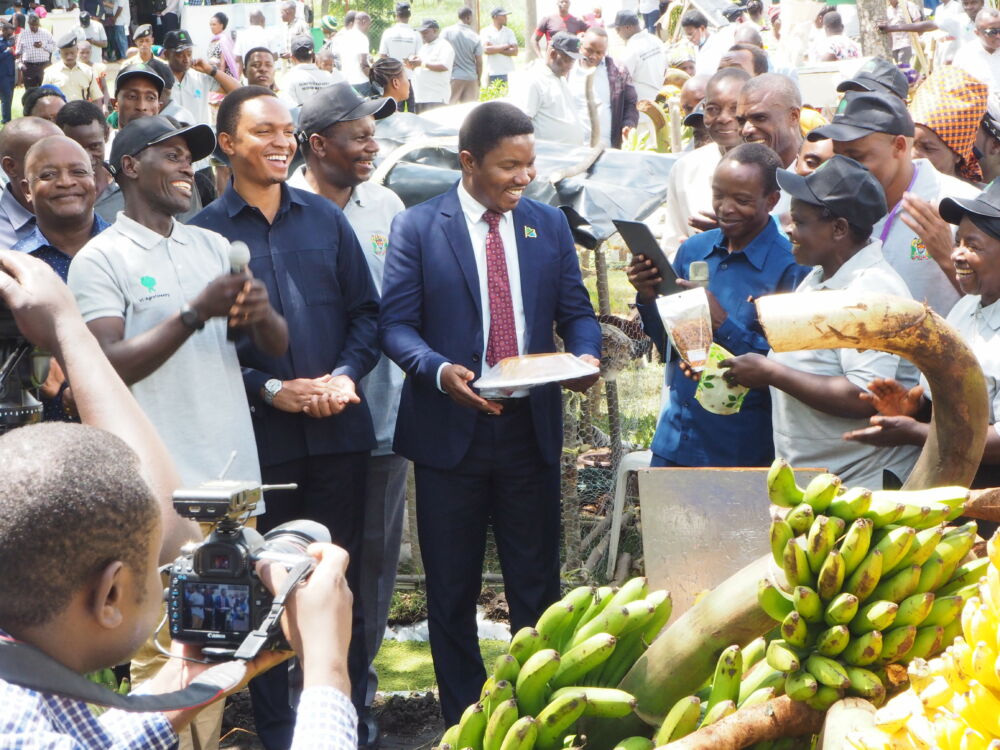 The symposium brought together key stakeholders from public and private sectors including government officials, politicians, Civil Society organisations, researchers, scientists, and individual farmers, to raise awareness and enhance our partnership collaborations, showcase agroforestry practices, share experiences and success stories from our partners and stakeholders, as well as share research findings and policy analysis which culminate in building further justification for adopting a National Agroforestry strategy in Tanzania. 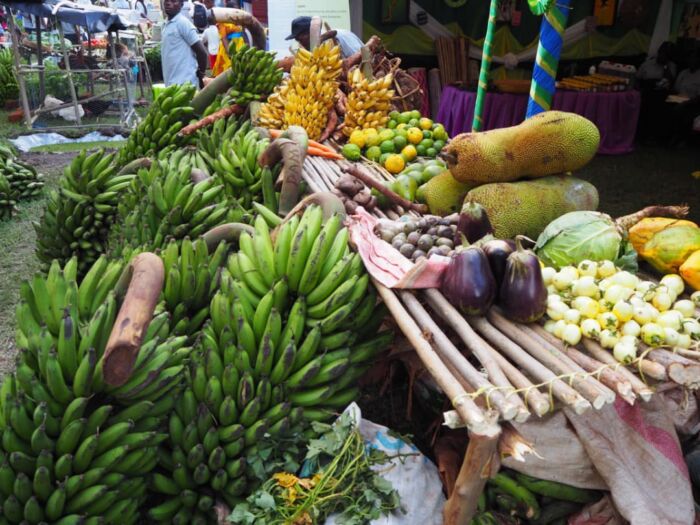 This year we embarked on finding out the contribution of the National Agroforestry strategy towards the right to food and how Gender-Based Violence contributes to food insecurity. Various policies were analysed, including the Agriculture Policy of 2013, the Environmental policy of 1998, and the Forest policy of 1997. Further analysis recommended the need for a national agroforestry strategy instead of a policy. The resulting policy brief called on Tanzania Forests Research Institute to collaborate with Vi Agroforestry and ICRAF to come up with a draft National Agroforestry Strategy with contributions from various ministries and stakeholders.

Advocacy was and always is a big part of the symposium, this year the team continued their promotion of a national agroforestry policy by demonstrating to the Government and stakeholders the ability of agroforestry to contribute to everyone’s right to food while conserving the environment. A dedicated pavilion at the event hosted presentations, seminars, and Q&As for stakeholders to discuss these key issues and participation was the highest seen in the history of the symposium.

Some highlights from the 3-day event include the Musoma police unit who joined the parade to campaign against gender-based violence against women and girls to a successful tree planting campaign at Mwalimu Nyerere Hospital where over 1000 trees were planted by the participants of the symposium. Also on display were over 25 agroforestry demonstration plots maintained by our partner organisations throughout the year to showcase the inexpensive technologies that can make a small plot bountiful, resistant to climate shocks, and friendly to local biodiversity without the use of inorganic fertilisers and pesticides.

The symposium was be opened by Hon. Selemani Jafo, the minister of state responsible for environment and union matters at the Vice President’s office, who encouraged all to help stop the destruction of the environment and called on stakeholders to work collaboratively to enhance development work.

Also gracing this event was our Director Ms. Eva Åberg- Sweden, Vi Agroforestry teams, partners, and farmers from Rwanda and Kenya. The symposium not only acted as a benchmarking platform for them but also offer knowledge and experience sharing, Japhrice from Kenya reminisces that she plans to adopt diversified value chains in her farm as a strategy to support her in the fight against climate change to help improve her livelihoods.