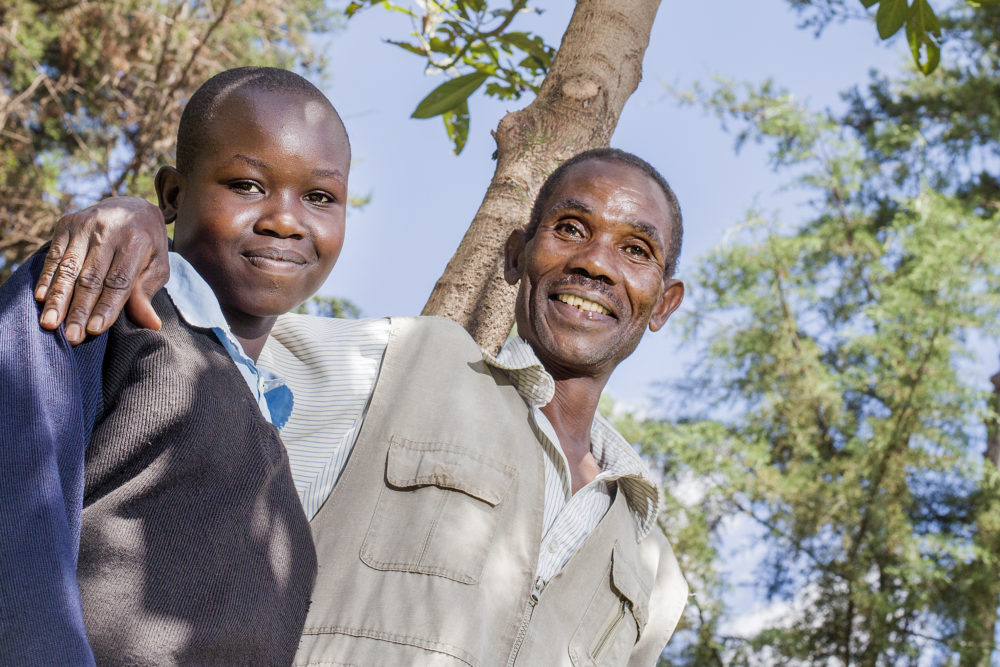 Human intrusion on nature is one of the reasons why the Corona pandemic started. Now the crisis threatens vital efforts to save biodiversity. We need to learn from this and to build a better world for people, animals and nature post-Corona.

Covid-19 probably originates from the spread of infection from wild animals to humans. A result of how human intrusion on nature threatens our own existence.

In May 2019, the intergovernmental science-policy platform for biodiversity and ecosystem services (IPBES) released a report showing that over a million species are threatened with extinction – many in the next decade. This is closely linked to the unsustainable use of natural resources by states and large corporations.

In many parts of the world, food supply is threatened. In East Africa, farmers are facing crop failure, as the severely exhausted lands have been hit by floods and invading locust swarms.

Grim examples from other countries show how nature and forests are being desolated to prepare space for unilateral cultivation of palm oil, sugarcane and soy. Smallholder farmers and indigenous people, who often live in harmony with nature, are forced off their land. People who refuse to be forcibly displaced, are threatened or in the worst case murdered, according to a recent report from We Effect.

World food production is entirely dependent on ecosystem services linked to biodiversity, such as fertile soils and pollination. Everything is connected, with a brittle thread. The food we eat is dependent on biodiversity. Sustainable agriculture, which interacts with nature and animals, therefore plays a central role for the future of the earth and humanity.

A good example of sustainable food production is agroforestry, where trees are planted together with crops. A smallholder farmer can produce, for example, mangoes, coffee, beans, timber, honey and feed for dairy cows. The farmers’ Vi Agroforestry collaborates with, minimize their risks by investing in many different crops, while the trees contribute to clean air and more nutritious soils. Biodiversity is preserved and agricultural productivity increases at the same time. A sustainable ecosystem has been created.

But for agroforestry and other sustainable ways of producing food to get a broad impact, knowledge development and political support are needed at local, national and international levels. We need a debate about how our food is produced and to ensure that all people in the value chain, from farm to table, are involved and take responsibility.

2020 was supposed to be the super year for biodiversity in global politics, not least through the UN Conference on Biodiversity in China. A breakthrough was expected in the negotiations on the global goals of the ecosystems. The Corona crisis is now creating major delays for this vital work. At the same time, climate, environment and biodiversity risk being exempted as the world’s governments now focus on stimulus packages and macroeconomic recovery.

Loss of biodiversity is one of the most urgent issues of our time. Politicians and decision-makers must act now to reverse the trend. In the recovery following the Corona pandemic, world leaders must contribute to building a better, more sustainable and less vulnerable world. This will also protect us against new pandemics.