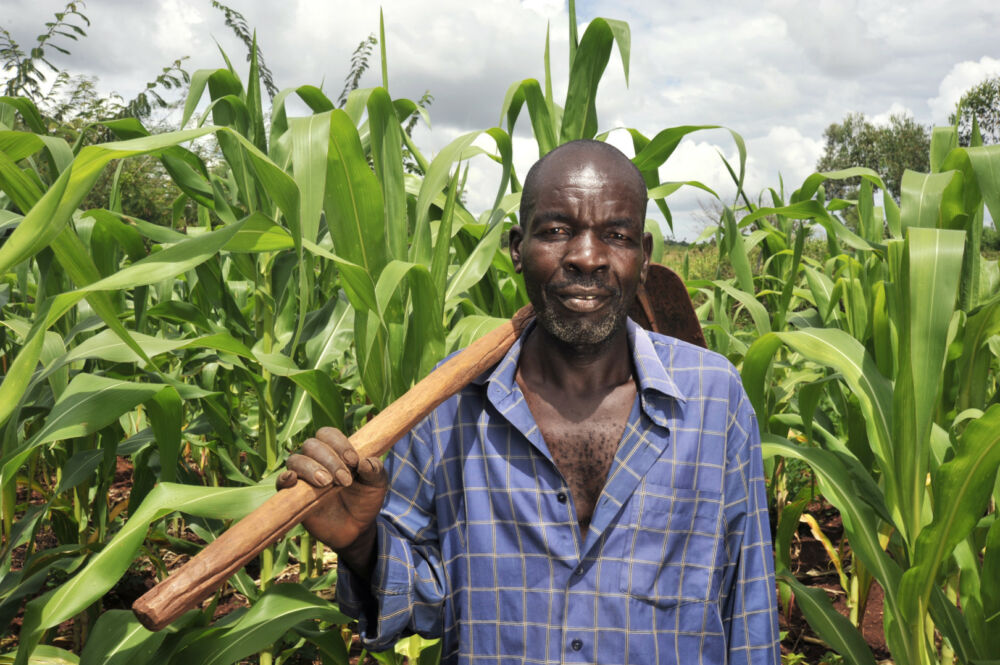 The war in Ukraine is hitting hard even outside the country's, and Europe's, borders. People living in poverty around the world are now suffering from increased hunger and a deteriorating security situation when food prices rise.

Ukraine and Russia are major exporters of wheat, sunflower oil and maize. Due to the interruption of exports, the prices of these goods have risen by up to 50 per cent. This has had immediate consequences for large parts of the world’s population, for which these basic commodities constitute staple food. In East Africa, where Vi Agroforestry operates, 90 per cent of all the wheat comes from Ukraine and Russia.

Fuel prices, which were high in the region before the war, have now soared. Some companies are also taking advantage of the situation to raise the prices of ordinary household goods.

– Even before the war people we work with gave testimonials on the increased prices for food, seeds, fuel and other necessities as a result of the pandemic. They also now experience more drought spells and flash floods as a result of the changing climate, which makes it increasingly difficult to produce food, says Anna Tibblin, Secretary-General of Vi Agroforestry, who recently visited the East Africa region.

The effects of the war can also be seen in exports from East Africa. For Kenya and Uganda, vital exports of coffee, fruit and flowers to Russia have now been cut off. Something that will greatly affect the countries’ economies.

Rising prices and food shortages are also leading to political controversy and social unrest. Many of the world’s countries have not recovered from the economic shocks of the pandemic. Now the situation is further aggravated. According to the UN Food Program, the world is in the worst humanitarian situation since World War II.

– For people who are already living on the margins, the war is a disaster. In this region, families spend more than half of their income on food. Increased prices create desperation and there is a clear risk of protests and increased social unrest, says Anna Tibblin.