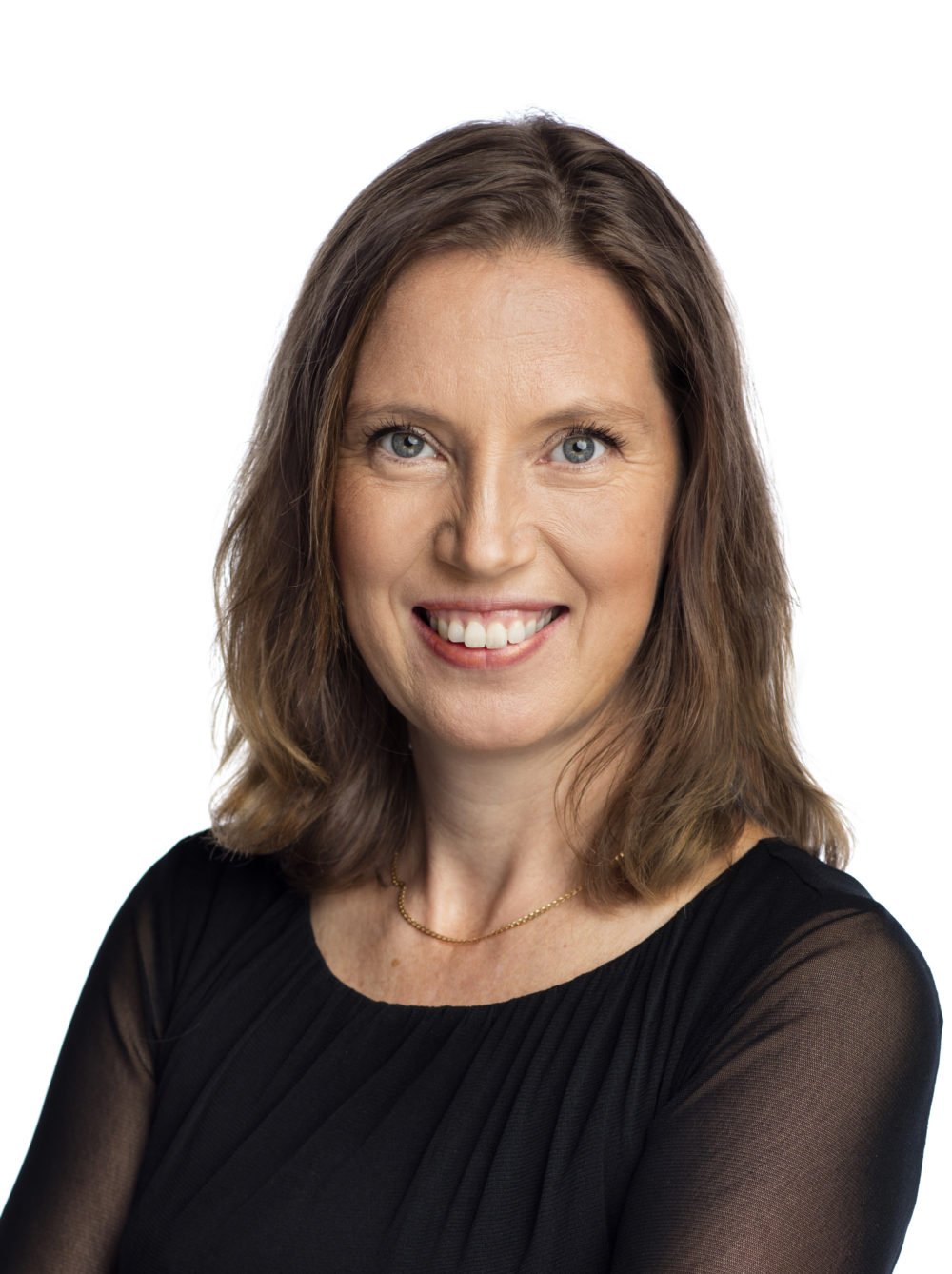 As of July, Unn Edberg takes over the chairmanship of the development organisation Vi Agroforestry. It is in a time of uncertainty, with the global Corona crisis, but Unn believes in the future and looks confidently at her new assignment.

In her role as chair, Unn Edberg will lead the work of the board of Vi Agroforestry. An organisation she knows well, having been a member of the Vi Agroforestry board since 2018.

Vi Agroforestry works in East Africa to support farmers to fight poverty and climate change with sustainable agricultural methods such as agroforestry – a system where trees are planted with crops. Since its start in 1983, the organisation has contributed to the planting of over 134 million trees and over the last ten years Vi Agroforestry has supported over 1.4 million people to get out of poverty.

– Vi Agroforestry makes such a difference. It becomes clear not least now that the Corona pandemic is hitting the hardest against the most vulnerable. The fact that Vi Agroforestry’s methods effectively combat both poverty and climate change, makes the organisation extremely important. It feels meaningful to be chair for this specific organisation and I am so happy for the opportunity, says Unn Edberg.

Unn Edberg is CEO of Vi Media and editor-in-chief of Vi Magazine. She has a background in both daily press and magazines, where she has held a number of senior positions, often with change assignments. Unn also has solid experience of board work, as she was, among other things, chair of Sweden’s Magazines, vice chair of the Publishers and member of the newspaper Norran’s board.

– It will be fun and exciting to get to work closer to Unn. Her strong leadership, experience in corporate governance and commitment to the climate issue will make an excellent contribution to the continued development of Vi Agroforestry, says Anna Tibblin, Secretary-General of Vi Agroforestry.

Other members of the Vi Agroforestry board are: Magnus Kindbom, Head of LRF Forest Owners, Bodil Jönsson Lindgren, Head of Communications at Coop and Charlotta Szczepanowski, Head of Sustainability and Quality at Coop.