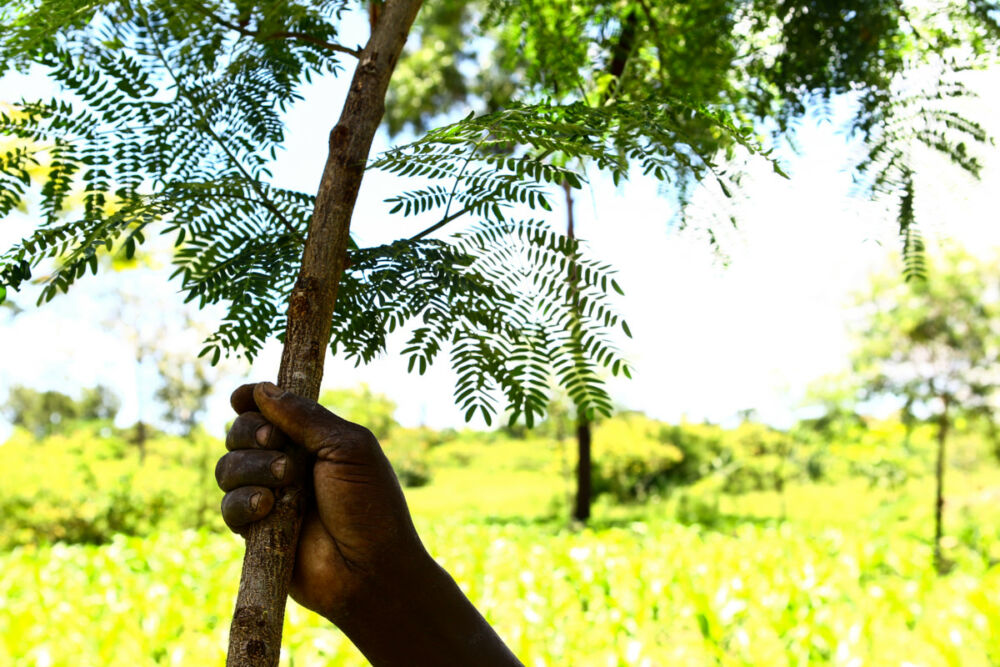 In 2023, Vi Agroforestry celebrates 40 years of work. This will be manifested by further advancing the organisations position as an important actor in the Swedish consumer cooperation and sustainability work in both Sweden and Africa.

– Vi Agroforestry has been active for almost 40 years and conducts important work with tree planting in East Africa. Our organisation and our members are extremely proud of what Vi Agroforestry has achieved during its first 40 years and what we together have been involved in and contributed to. Now we want to further strengthen the work. It is therefore a natural step to link Vi Agroforestry even more clearly to the Swedish consumer cooperation and show the power of our 3,7 million members, says Leif Linde, working chairman of KF.

-This is also in line with KF’s vision to be Sweden’s most important consumer power and Coop’s goal to be the good force in food-Sweden.

The restructuring also brings Vi Agroforestry closer to the magazine Vi, which founded the organisation in 1983 and whose readers greatly contribute to Vi Agroforestry’s work.

-There is a great commitment for Vi Agroforestry among Vi’s readers. I look forward to contributing to further developing the ties that exist between the magazine and the organisation, says Unn Edberg, editor-in-chief of Tidningen Vi and chairman of the Vi Agroforestry Board of Directors.

The vision is that Vi Agroforestry in the future will also contribute in countries other than Kenya, Tanzania and Uganda and also with partners other than We Effect.
The Vi Agroforestry Board of Directors has begun a strategic planning process to determine the future direction and decide what the new organisation in Sweden should look like. This work is expected to be completed in the spring of 2023.