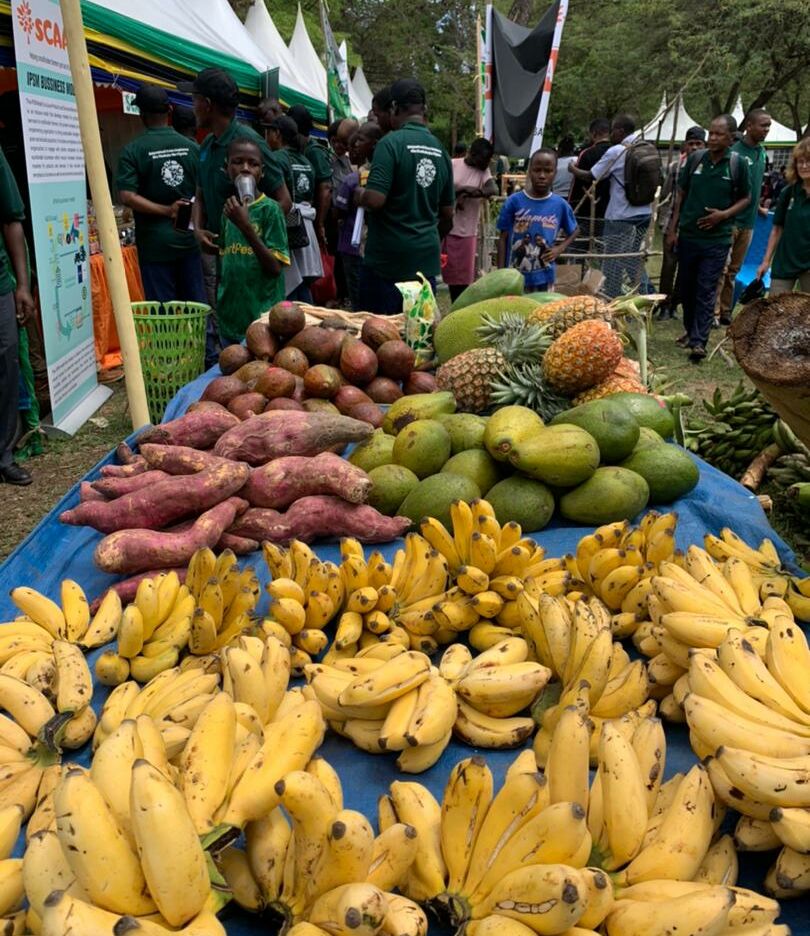 Vi Agroforestry Tanzania hosted the 7th annual symposium at the Agroforestry Training Centre in Musoma from the 24th-26th of November. This year’s theme was “Biodiversity for improved food security and livelihood” which focused on popularizing the contribution of Agroforestry practices in livelihood improvements and mitigation of the effect of climate change.

The symposium brought together several key stakeholders such as smallholder farmers, students, non-governmental organisations, local and national government, public and private sector, parastatal organisations, international delegations, local and national press as well as donors and private foundations. This was a great networking opportunity for partnership between stakeholders from all sectors.

Kick starting the event was, the country manager Thaddeus Mbowe who in his opening speech regarding pointed out that main objective of the agroforestry symposium,  to propagate the contribution of agroforestry towards the improvement of livelihoods through fighting climate changes. Adding that among the three objectives of the symposium there is the need to launch the policy advocacy campaign for the review and update the National Biodiversity strategy and action plan 2015- 2020.

Mr Mbowe also informed the meeting that the main challenge in the implementation of agroforestry-related policies is inadequate recognition of the multisectorial nature of agroforestry and the need for cooperation between and among agroforestry related ministry such as agriculture, natural resources, water and environment.

The guest of honour Eng. Juma Mdeke, the Director of Land Use Planning at the Ministry of Agriculture, was guided around the 30 demonstration plots and the pavilions to see the work that has been done by Vi Agroforestry. In addition, the guest of honour contributed with speeches at the main stage and participated in discussions during the symposium. At the main stage and also during tree planting campaign the guest of honor introduced the concept of “tree cropping” as opposed to tree planting. He hinted that tree cropping ensures high survival rates of planted trees as compared to just planting. 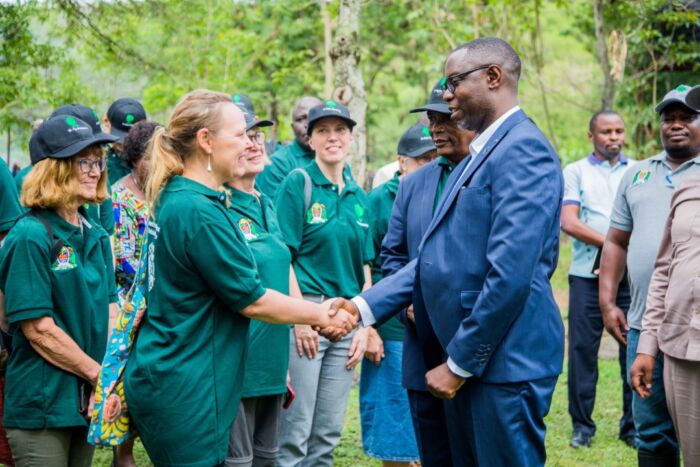 Meaningful discussions were a significant part of the advocacy pavilion where new insights, perspectives and experiences was shared. During the discussions, it was agreed that further collaborations between both the government and the partners is at utmost importance in order to make a change.

A highlight of the symposium was the tree planting campaign held at the Vi Agroforestry Musoma office where the guest of honour together with country manager Thaddeus Mbowe and the President of the board Charlotta Szczepanowski planted a tree each.

Overall, the symposium brought people together in a happy atmosphere with a lot of dance and music together with new knowledge and perspectives. 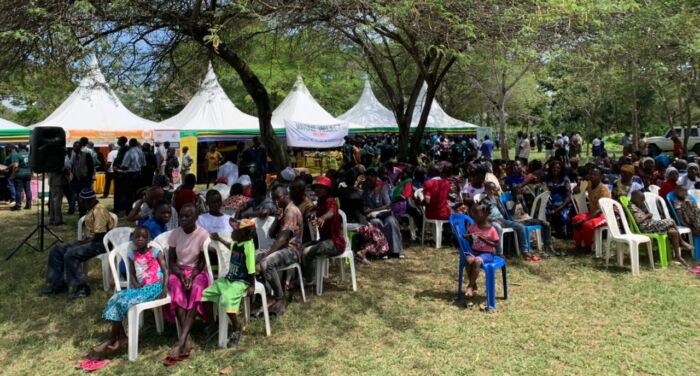