Home / Stories / It Takes Just One Sensitization To Change The Mindset Of Many! 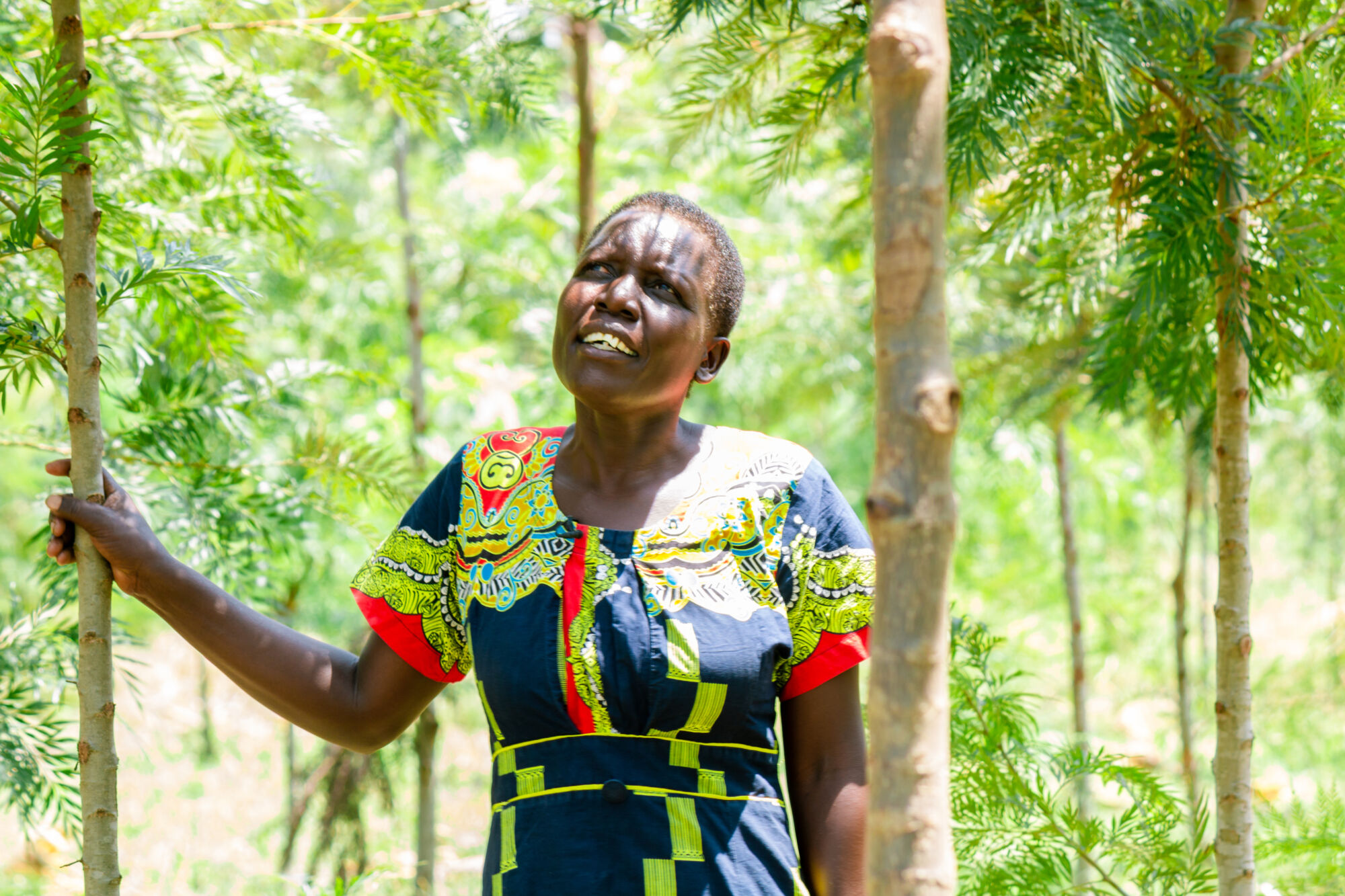 It Takes Just One Sensitization To Change The Mindset Of Many!

Charles Kasuijja
When we met Jane Nekesa of Buduma village, in  Bugiri district in 2019 she had just planted her first 3,000 trees, then the change wasn’t much to see. However, today 3 years later she takes a walk in her vast farm as she enjoys the cool, soothing breeze listening to the sounds of the birds singing. This is her new reality. We catch up with the 42 year old mother of four and below she shares her journey! 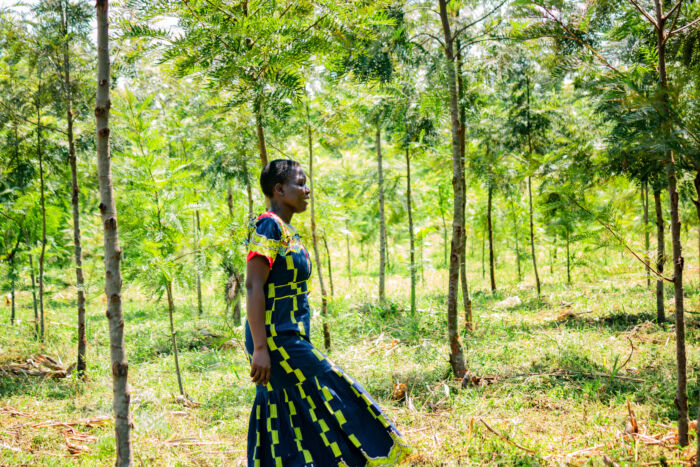 “The WESLAM project granted me an opportunity to learn self-sustaining skills. It equipped me with skills I didn’t have” she says

Her focus was to restore the degraded land which was as a result of increased deforestation, which brought about famine due to low productivity of the soils and soil erosion, escalating poverty and all these had impacted on the livelihoods of the communities living there.

She and other women of the same village were sensitized about the dangers of cutting down trees and encouraged to start up nursery beds to plant more trees. In the same tree planting training, she was taught how to plant boundary trees that could be used as land markers. She emphasizes that this training has reduced land conflicts among her neighbors and nearby communities.

Jane prides herself in all the profitable agricultural enterprise skills she acquired from WESLAM in the shortest time possible. Some of these include; planting short-term trees that act as food for their animals and also used for firewood, constructing energy-saving stoves, bee keeping, mushroom growing and digging trenches to control soil erosion. 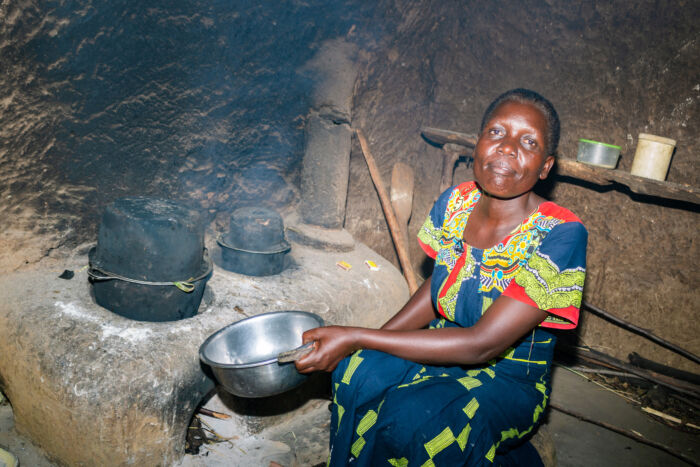 Today, Jane is a successful farm business woman who practices agroforestry. She says smiling “I plant trees for a living”.  Some of the short-term trees include calliandra and Sesbania which enables me ensure a steady flow of income through the sale of firewood”, she narrates. She earns 150,000/= (the equivalent of USD 40) per month from the sale of firewood. She is also proud of her once bare land where she has planted over 40,000 trees. Some of the tree species on her farm include Bathdavia, giant melia and Grevillea. Jane has indeed set the perfect example for all her community people to follow suit and plant trees like she did. She is a passionate mentor and teacher who encourages fellow women to engage in tree growing and start enjoying the benefits that yield from this kind of farming. She has made a name for herself in the village and nearby villages like Iwemba, Buterere as a passionate tree grower. with local organisations like BUDFA taking note of her efforts and engaging her in various forums.

“Where we started is not where we are! our lives changed for the best, before WESLAM our land was bare because all trees had been cut but now having learned how to raise tree seedlings in the nursery, every woman in the village has planted trees on their farms” she concludes.

WESLAM project has supported many local farmers in its project areas, among others, it introduced, apiculture, energy-saving cooking stove which is much faster and cleaner than the traditional three-stone cooking stove and also enlighting them on issues around gender-based violence.