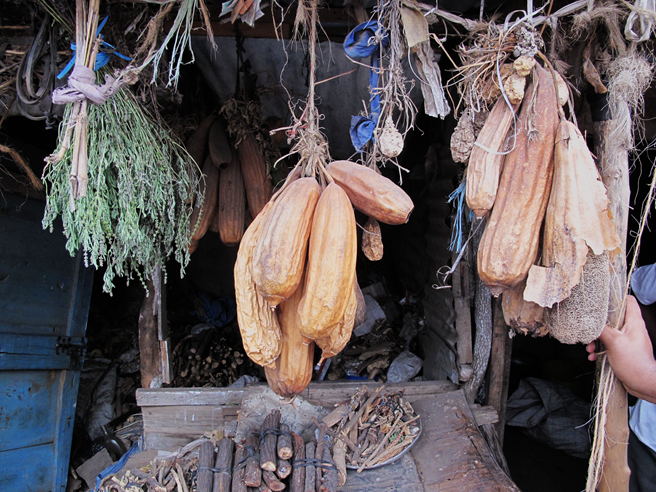 Biodiversity loss is a growing concern worldwide as climates change, natural resources are overexploited, and human population increases. Plants are being hit the hardest; according to living planet report for 2020 the number of documented plant extinctions is twice as many as for mammals, birds and amphibians combined.

Traditional medicine is the primary healthcare option for over 60% of the population of Tanzania. The informal economy of traditional medicine has grown significantly (Nahashon, 2013) and put further pressure on medicinal trees that have needed urgent conservation attention for many years. Medicinal plants are rarely cultivated and are instead harvested from forest lands, with deforestation increasing in Tanzania this further intensifies the threat of extinction.

The MedTrees project, through its interventions, will combat unsustainable harvesting techniques, overexploitation of wild resources, a lack of regulations of harvesting, and the shortage of communication on the efficacy of medicinal plants.

Tanzania has more than 10,000 plant species of which 25% are wild medicinal plants. The MedTrees project will focus on 10 threatened native medicinal plants, promoting their scientifically proven efficacy, sustainable harvesting, and cultivation. The project will establish 3 demonstration and training sites across Tanzania in Musoma, Tabora and Dar es Salaam which will include seed banks for each of these species.

The project will engage with experts, government, traditional healers, women (who play a leading role in home healthcare), youth, agriculture and forestry extension workers, and the public on conserving these medicinal plants.

MedTrees is a one-year project being implemented throughout 2022. The project is funded by Sida CIVSAM through our ALIVE programme.