Home / What we do / Strong farmers’ organisations 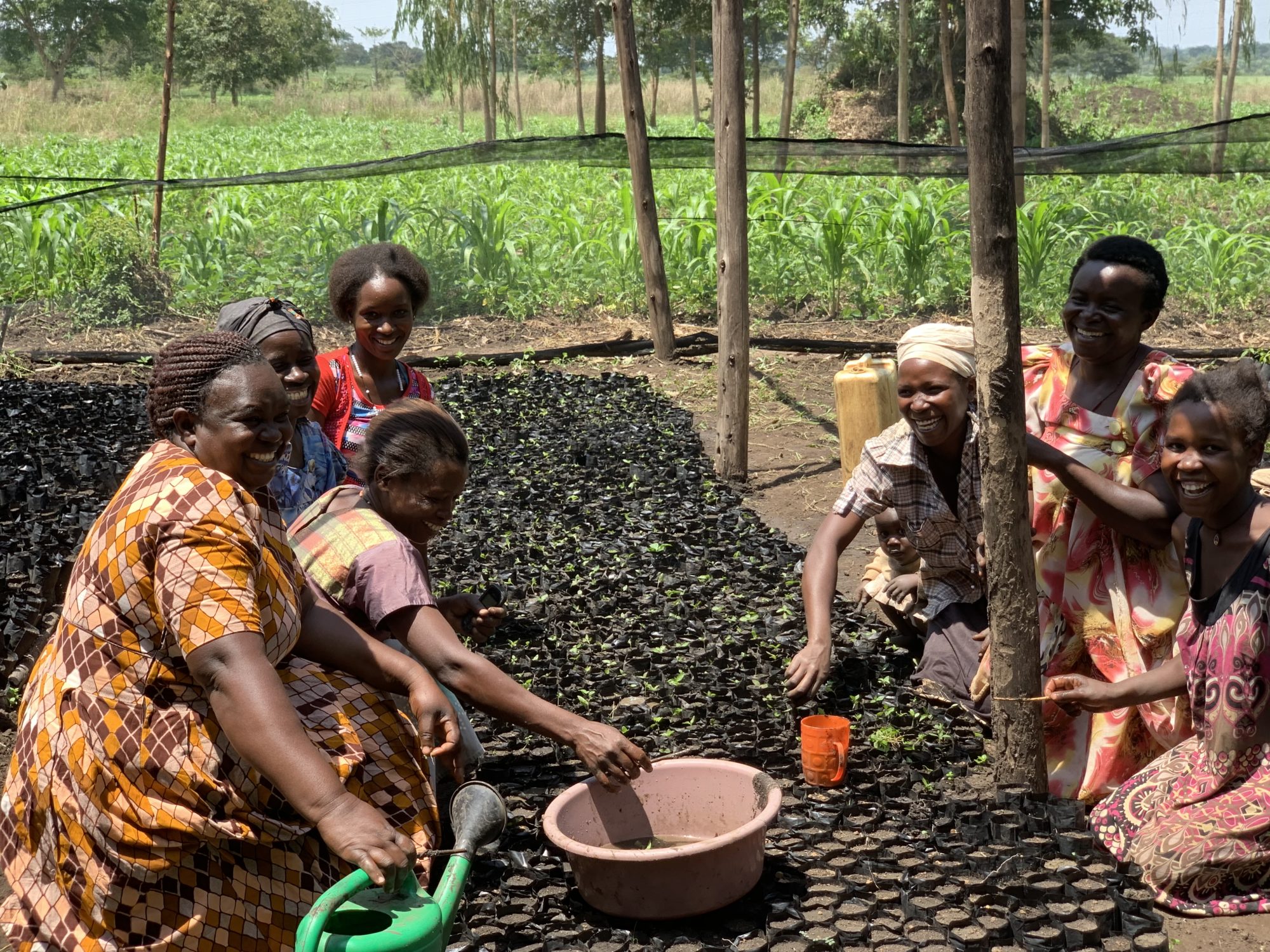 A great deal of Vi Agroforestry’s work consists of strengthening the local farmers’ organisations in order for them to fulfil the needs of their members in the best way possible. Our partnership approach are defined as mutually beneficial and long term. By sharing resources and skills, the parties contribute to the attainment of common goals. 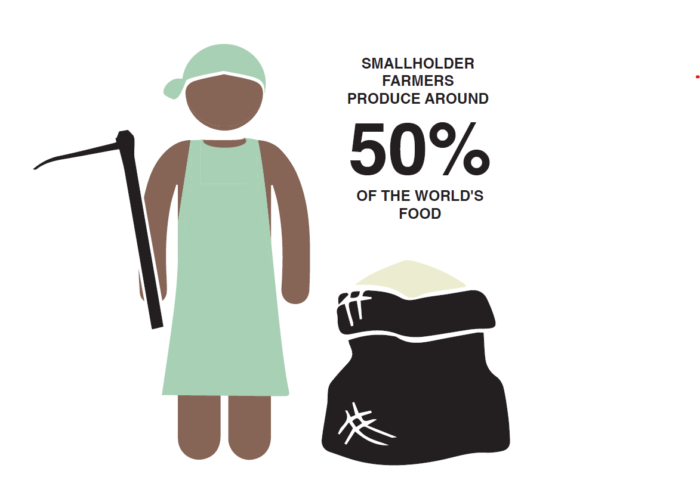