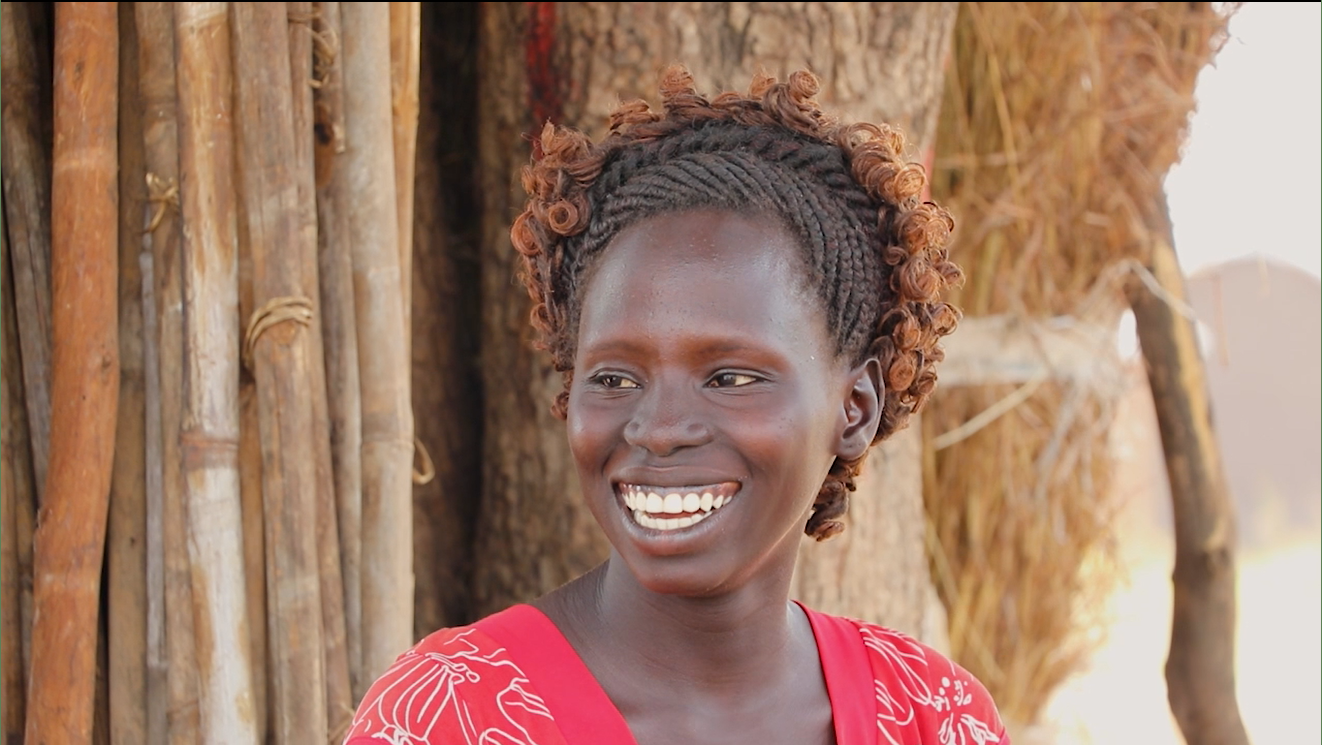 More than 80 percent of the population in Uganda make their living from agriculture, and most of them are smallholder farmers. They struggle to feed a growing population. The country is also heavily affected by deforestation. Uganda’s tropical jungles, rainforests and savannas are home to a rich biodiversity, but these valuable forests are rapidly disappearing. According to the World Bank, about one third of Uganda’s forests have disappeared over the last 30 years. The Ugandan state has made great efforts to reduce deforestation. From 2000 to 2015, an average of 50,000 hectares of forest disappeared per year, but during 2015-2017, just under 30,000 hectares of forest disappeared per year.

Still, much more needs to be done. Vi Agroforestry’s work in Uganda helps to stop deforestation, for example by making people self-sufficient in wood and timber from tree planting on their own farms so that they can leave the forests standing.

Vi Agroforestry works with a number of partner organisations in various parts of the country. Our country office in Uganda is based in Kampala. We improve the lives and livelihoods of smallholder farmers through agroforestry. Our goal is to end poverty and contribute to a better environment and climate. By strengthening the capacity of farmer organisations, we seek to empower farmer families, reduce poverty, end hunger, stop deforestation, and contribute to increased biodiversity.

Currently, we have four ongoing projects and one overarching programme in Uganda. We support youth to find jobs that help communities be more sustainable, we empower women to fight deforestation, we train families in refugee settlements and nearby communities in how to meet their needs for food and firewood from own gardens, and we help children at school learn about environmental issues.

Our work in Uganda

helps create jobs for young women and men in sustainable beekeeping and solar energy businesses in Uganda. The youth also learn how to engage in decision-making.
Read more

organises 12, 000 pupils in 25 schools in Uganda into environmental clubs where they grow school gardens and learn about environmental issues.
Read more

contributes to a sustainable environment that enables women and men living in poverty to improve their lives.
Read more